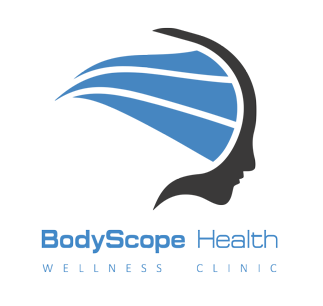 What is a panic attack?

Physical symptoms of a panic attack can sometimes become so bad that the person suffering them may think that they are dying or “going mad”. A medical examination may reveal that nothing is wrong, but these sensations are very real to the sufferer. In approximately 30% of cases, the condition completely takes over a person’s life and places severe restrictions on what they can or can’t do.
Symptoms experienced by sufferers do vary from person to person, but generally panic attacks will cause one or more of the following symptoms to appear:

Physical Symptoms:
– Tightness in the abdomen
– Rapid heartbeat or palpitations
– Pain in the Chest
– Dizziness or feeling feint
– Breathlessness
– Shaking
– Dry Mouth
– Feeling extremely hot or cold
– Numbness or tingling throughout the body

There can also be psychological symptoms which include:

Anxiety is an internal attack. When our body is attacked externally we have the fight or flight response available to us, but with anxiety this is not possible hence the energy is directed elsewhere and symptoms can manifest. Hypnosis is a technique that is able to access folders within a person’s subconscious mind. Hypnotherapy, which is hypnosis used in a clinical way, can help with panic attacks because all the anxiety and stress that triggers a panic attack has its roots in the subconscious.

At Bodyscope Health we will work to break the cycle of increased physical feelings that cause anxiety and to also reduce the individual’s psychological symptoms. There are a number of techniques that I use in combination when working with a client suffering with panic attacks: